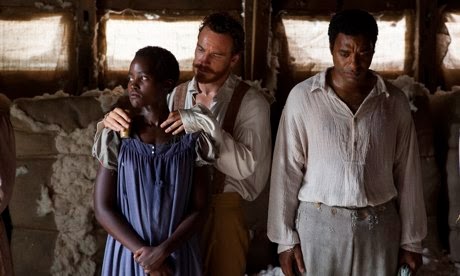 P.S.  Yes, I know Michael Fassbender lost huge amounts of weight for Hunger - but even so, his Bobby Sands was not a Method performance, and it was not a psychological film.  Sands starved himself to death for political reasons (and whether you agree with them is another matter).  McQueen and Fassbender are true to that.
Posted by Michael Walling at 4:32 pm No comments: