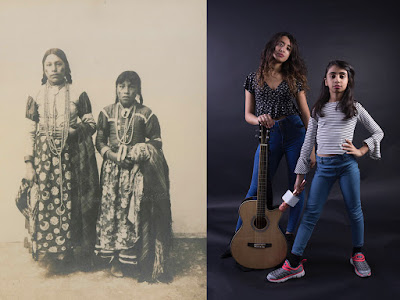 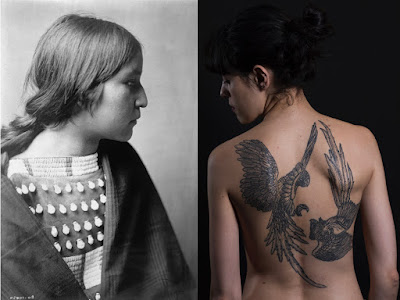 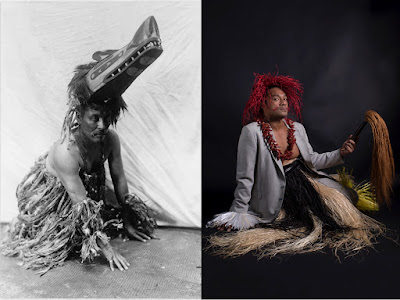 Thanks to the Heritage Lottery Fund for supporting this project.  Photos from the British Library and the Library of Congress.
Posted by Michael Walling at 5:40 pm No comments: