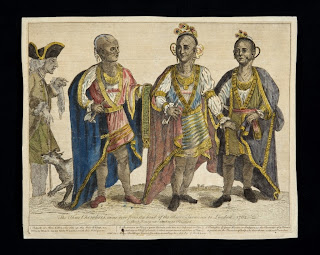 There are two walks during the festival - on October 26 and November 2.  Click the links to book!
Posted by Michael Walling at 6:17 pm